Have we Left it too Late? – There is no present like the time 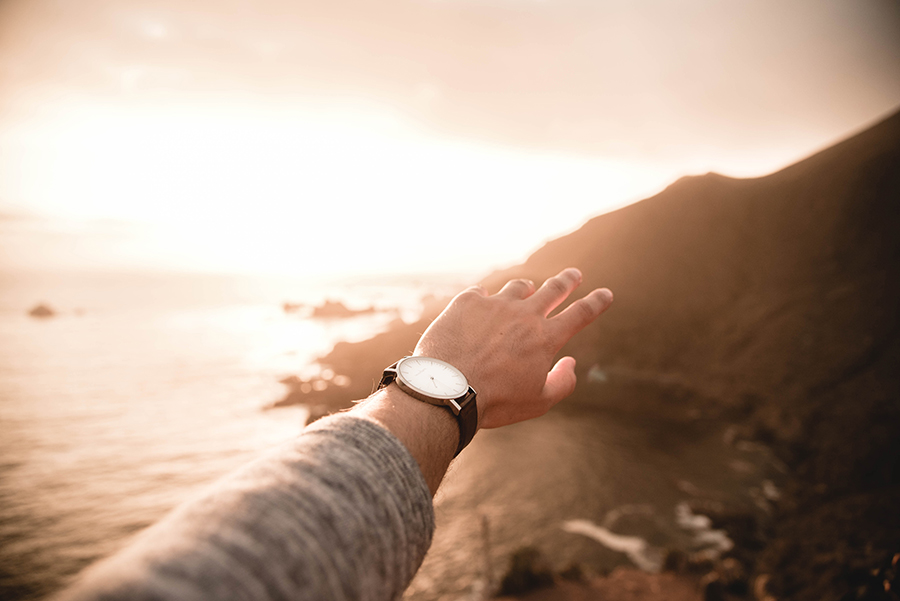 Stephen and Carol, a couple in their late 50s, were both working full time. Being financially stable, they were able to fund their children through university and gift first home deposits. However, these generous choices had delayed Stephen and Carol’s ability to save more for retirement and, as time had crept up on them, both felt that they would not be in a position to retire early as had always been their dream.

They were worried that their various pension funds and savings would not be sufficient to provide enough income for them to retire at age 60 and live out their dream of helping their local community through voluntary work. They were concerned that they had left it too late to adequately fund for early retirement.

After spending time with Stephen and Carol to fully understand what they wanted retirement to be, including how much time they wished to spend with their family and volunteering, we were able to help them better understand the financial aspects of retirement.

Through these discussions it became apparent that Stephen and Carol’s financial position would not be able to support retirement at 60 without compromising their plans. We discussed how to address and improve this situation by considering alternative options, including:

However, as neither of these options were viable for Stephen and Carol we looked at delaying retirement by a year to age 61.

By Stephen and Carol explaining what they wanted their retirement to be we were able to prepare a detailed lifestyle financial plan which showed them a clear picture of their financial future, with a clear path to being able to retire with complete peace of mind only a year later than they originally anticipated.

Stephen and Carol have regained their zest for life as their dream of retiring early and helping their local community is again a reality. Despite retirement being delayed by a year, Stephen and Carol are delighted to be able to realise their aspiration of early retirement in the knowledge that their hard earned pension funds and savings will support their retirement lifestyle.

Our lifestyle financial planning approach has provided Stephen and Carol with financial peace of mind whilst enabling them to live their dreams.

At Cowens we appreciate that early retirement is often a goal for many people. As this means your financial resources will need to last longer, we spend time to understand what your retirement vision looks like so that we can develop a financial plan personal to you which will enable that vision to become a reality.